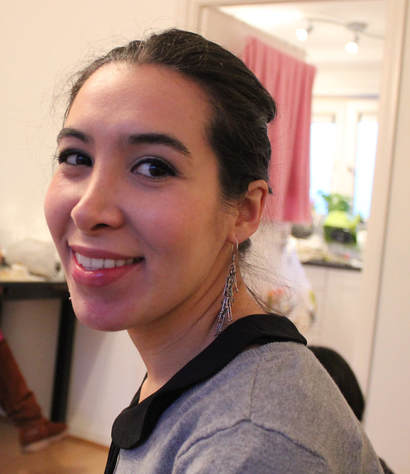 I am a British Academy Postdoctoral Fellow at the University of Oxford, working on a project on the ethics of imagination. I was previously a lecturer in philosophy at the University of Hull and a Honorary Research Fellow at thee University of Sheffield, where I obtained my PhD. I am a proud chilanga, born and raised in Mexico City.
​
​​My research is located at the intersection of aesthetics, the philosophy of mind, and ethics. I am interested in the interaction of aesthetic and ethical values, the role of embodiment in our engagement with art, and the ethics of imagination.

I am the co-founder and co-director of the Aesthetics and Ethics Research Group. 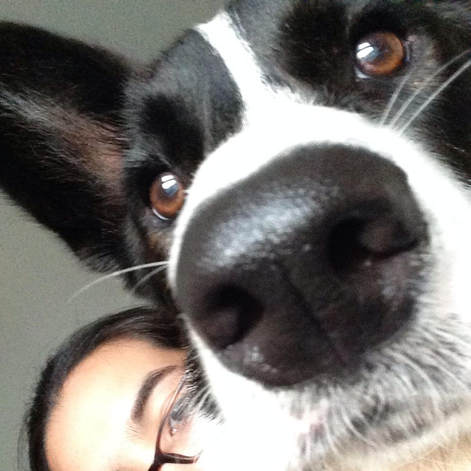 In my spare time I have no choice but to discuss philosophy with my partner, my sister, and my brother-in-law, who are all philosophers (we could probably start our own tiny philosophy department!). I worry I'll soon have to start discussing philosophy with my two children: my toddler is already obsessed with working in her "papers" and sending them out. I also enjoy eating, cooking, taking long walks with my family, and spending my time cuddling the awesome Mr Django.

​You can email me at adrianaclavel<at>gmail<dot>com

This is my Academia page.